Extracts from 11 vegetables of Indonesian origin were screened for flavonoid content, total phenolics, and antioxidant activity. The flavonols myricetin, quercetin, and kaempferol and flavones luteolin and apigenin were quantified by HPLC.

The flavonoid content of the vegetables studied were mainly quercetin and kaempferol and ranged from 0.3 to 143 mg/100 g fw, with the highest level found in Sauropus androgynus (L) Merr. 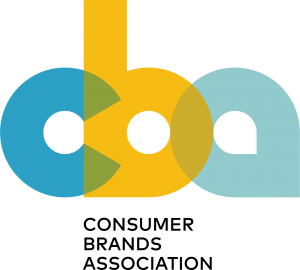 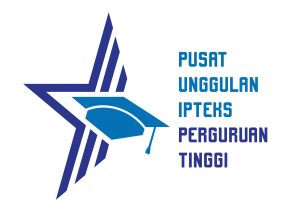